As the nation votes today, we want to remind you-you can get the same Presidential vehicle protection as President Hillary Clinton or President Donald Trump receive.

With the election cycle coming to a close today after 2+ years of hard campaigning between the Republicans, Democrats, and Independents, the United States is about to decide on its next President. Here at International Armoring Corporation (IAC) we want our clients who feel concerned for their personal safety they can have the same protection and peace of mind while driving in their vehicles as our U.S. President or any other world leader who uses the superior technology found in IAC armored vehicles.

Since 1993, the technology behind armored cars have come a long way. The cars have not only become smarter with new electronics and enhanced performance devices, but the designed armoring packages have become stronger and lighter, offering better protection for the passengers inside. International Armoring Corporation is the worldwide leader in the design and manufacturing of armored passenger vehicles in our current era. From the video (below), you can see the process that goes into making current armored vehicles. With current armored vehicles, the lightweight synthetic fiber armor is designed for the specific vehicle and model; a far cry from the antiquated  “slap and weld” heavy steel method still being used by armorers in developing countries and some lower end manufacturers.  Today’s US Presidential “Protective Cocoons” incorporate the best of this new technology.

“The Beast” (the president’s Cadillac Limo) is said to cost over three million US dollars ($3,000,000), and it is one of the strongest cars in the world today. Some have even said that it can stop a rocket-propelled grenade attack. The car’s exterior looks like a Cadillac STS, but the internal junction structure is that of an armored car, along with multiple features that help the vehicle escape danger. 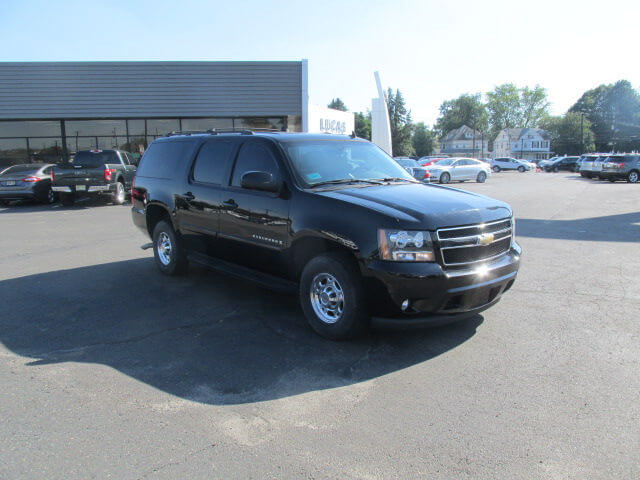 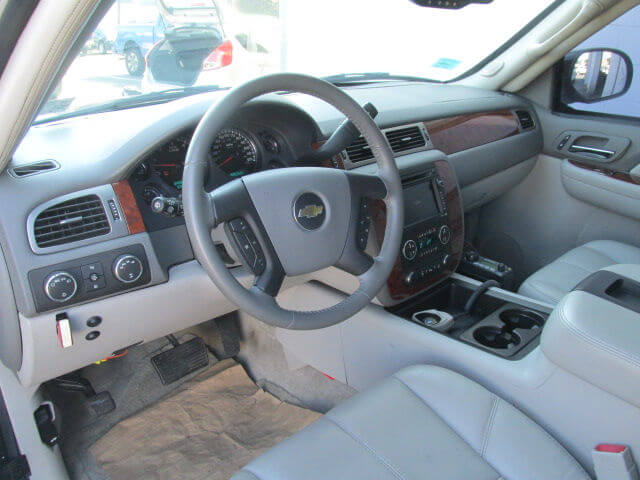 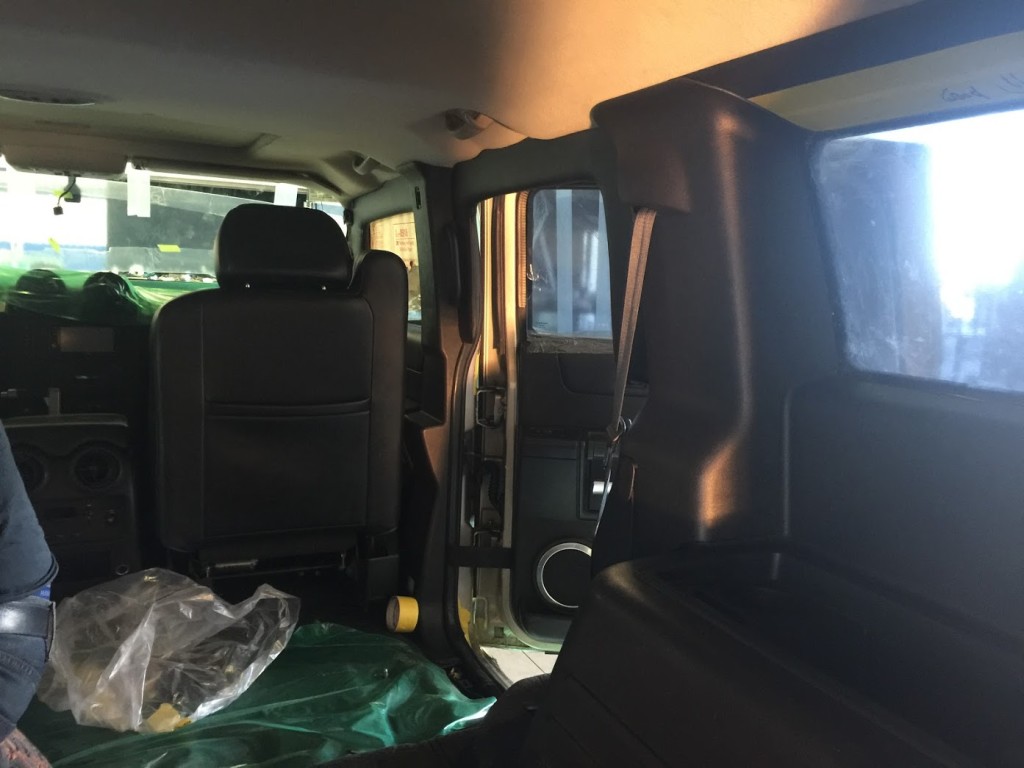 How to Choose the Right Armored Car f...